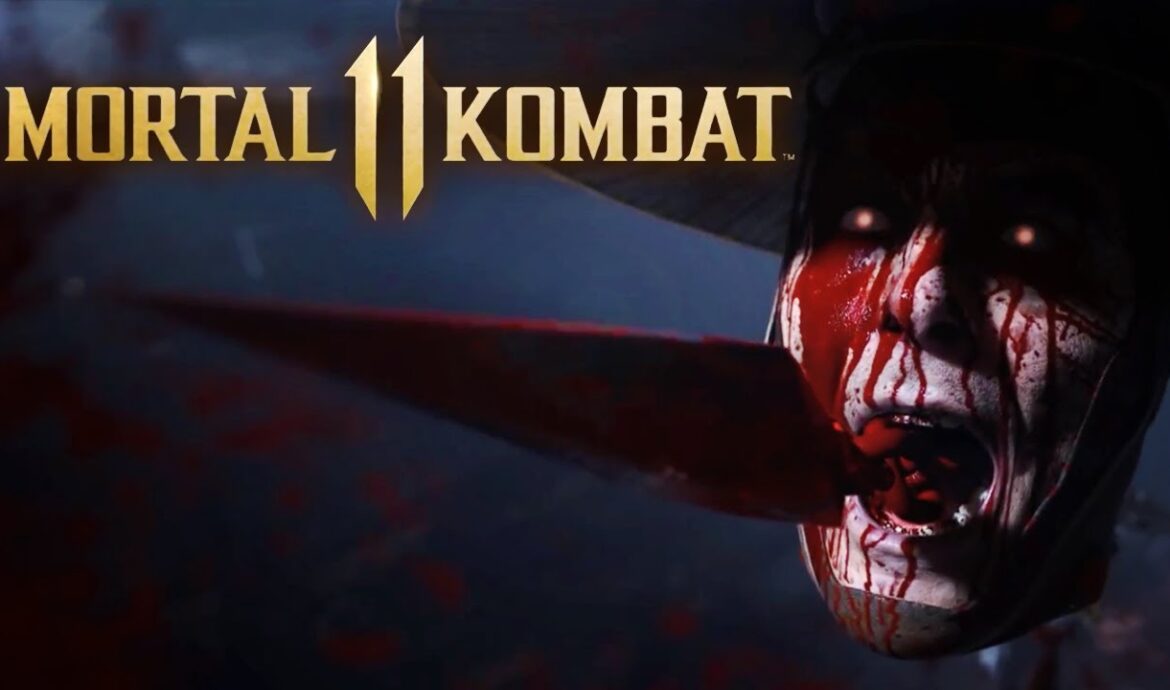 If you play Star Wars Battlefront and want to try something new, we recommend you the popular fighting game Mortal Kombat 11. The new business model indirectly affected the “Time Tower” mode – a huge collection of various tests. They are toothbreakingly complex due to the scattering of modifiers: the enemy gets a double reserve of health or electrocutes us for being near him, every few seconds he pitches his companion or fires missiles. There is nothing wrong with overcoming difficulties and improving skills, but one should know the measure that does not smell here: too brutal “Challenge” quickly kills interest.

The authors offer to escape with the help of expendable materials, which give us our own bonuses and partly offset the enemy. That’s just the consumables to dry up – and as if accidentally trying to lure us to the store.

Among the towers are dedicated to specific fighters, and if you wanted to open new accessories without guessing which of the paid chests they lie in, it would be a good option. Alas, there are so many meaningless and annoying obstacles in the way that it is unwilling to climb here.

The combat system of Mortal Kombat 11, on the contrary, causes the desire to dig deeper into single modes before visiting the multiplayer. NetherRealm Studios has made several corrections, forcing you to learn and acquire new reflexes. The first thing that catches the eye is the breakage of the X-Ray die in half: for extended special strikes the attack strip is used, for interrupting enemy combinations and throwing objects lying on the ground – defensive scale. Both of them are automatically restored, which has a tangible impact on the dynamics of confrontation.

Cancellation of X-Ray in the traditional sense also did not pass without a trace. The ruthless combination, renamed Fatal Blow, is now allowed to use only those warriors whose health has fallen below 30%, and it is not tied to any other scale. The subtlety is that after successful use of Fatal Blow is blocked until the end of the match, so it is worth carefully analyze your chances. On the other hand, previously experienced fighters have not used “X-ray” at all, using its scale, so the progress is visible.

Close-ups of broken jaws and crushed ribs allow admiration after Crushing Blows – especially strong blows that happen once for a fight under certain conditions. For example, at the last moment we dodged a blow and gave the enemy an uppercut – he will get additional damage and will soak higher so that we “catch up” with his bonus kick.

The authors also twisted their defense. Bad news: the series of blows of the enemy can not be stopped until he throws us in the air or completes the beating himself. Let the extremely long and painful combinations that do not use throwing up, you can not see, the risk is now a little scary. The good news is that the perfectly calculated block minimizes damage and opens a window for counterattack, which is unlikely to please fans of “spam” and insecure ligaments.

The gameplay has enough changes, not directly related to the added functions. You will immediately feel a decrease in the overall tempo, when you do not find a running button in the configuration, or see the character slowly throw himself in the air, as if attracting someone else’s fist. The emphasis on speed raids has shifted to punishment for misses, and tactics are based on reactivity almost more than on proactivity. This does not mean that Mortal kombat 11 game necessarily requires to sit in a deaf defense, but for three dozen network battles only a few players will go out to fight with you. So the game Mortal Kombat 11 may be an interesting option for you, so it is worth exploring its features so that you can get more fun.